Special Guests at the Expo! 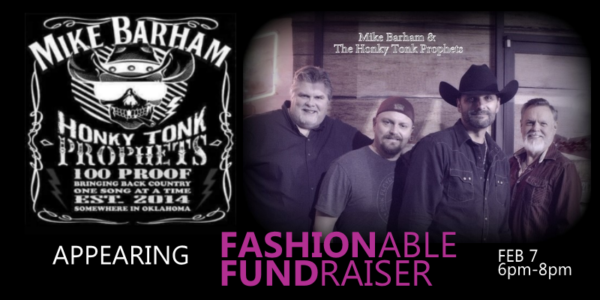 Jake Gill and His Band 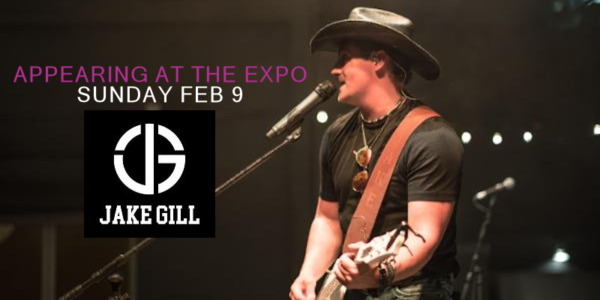 "Jake Gill and his band bring a raw energy and charisma to his original brand of country music.”
Hard at work on his fourth album, Gill had a hand in either writing or co-writing every
song on each of his albums. He says that as a songwriter, he loves telling a story –
especially if it is his. “I like to write from experience – something I have lived through
myself.
Make no mistake about it, Jake Gill is doing what he is meant to do, and he’s going to
take it as far as he can. “People tell me sometimes that I must be running with the
angels, because everything seems to just work out. A lot of that is true. I think I am
doing what God wants me to do. I also know that I work really hard. I’m a believer in
hard work. I think it pays off.”
-Quoted from Billboard.com Article by Chuck Dauphin

Appearing on the Entertainment Stage - Sunday at 2:00pm 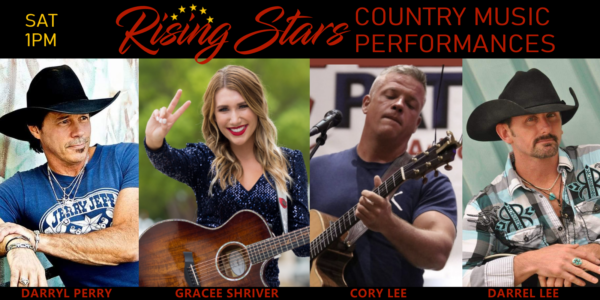 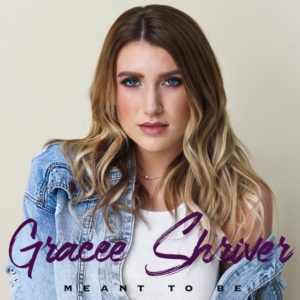 Gracee Shriver is a 17 year old Senior from Owasso, Ok. You may recognize her from the most recent season 17 of The Voice. Fifty-seven thousand people auditioned and she came in at the top 16. She has gotten to work with Taylor Swift, Normani, Kelly Clarkson, and Blake Shelton just to name a few. Gracie’s first single dropped January 24th. You can stream or purchase her music on Apple Music, Spotify, and etc. Gracee has upcoming concerts at Blake Shelton’s very own Ole’ Red’s and will open for Kelly Clarkson this spring in Vegas. After graduation, Gracie plans to attend Belmont University in Nashville.

Appearing on the Entertainment Stage - Saturday Feb 8th at 1:00pm
Admission is included with a purchase of an admission ticket to the Tulsa Women's Expo With A Cause. 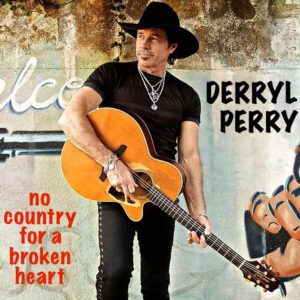 The heart of a troubador and the soul of a songwriter are both easy to please and hard to keep satisfied. Derryl Perry is one Texan that has to both stay on the road in a high energy stage enviroment and also grind to keep rendering those precious private and introspective glimpses of the artist's take on life.
Derryl and his band, The Lonesome Devils, are both telling and living the story and has shared the stage with acts like Aaron Watson, the Randy Rogers Band, Casey Donahue and the Josh Abbott Band .
Derryl's latest single release to radio, the self-penned “No Country For A Broken Heart,” is the kind of musical and lyrical cocktail that gained Derryl's love for country music.His Mount Rushmore of country music, as he calls it, includes Willie Nelson, George Strait, Dwight Yoakam and Gary Stewart. As a Texan, he is deeply rooted in the dancehall approach of his heroes, and it shines in his productions as well.

Appearing on the Entertainment Stage - Saturday Feb 8th at 1:00pm

Cory Lee has been entertaining audiences for over 30 years. He opened up for Micheal Martin Murphy at age 16. He used to sing with his grandfather Buffalo Bud and the Horse Creek Band at Silver Dollar City and on stage with Di Scherling in Branson before he joined the US Navy and served 10 years of active duty onboard submarines. After he was honorably discharged from the Navy he earned a BS in Music Production. He played weekly shows in the Seattle area for the last 7 years before moving back to Tulsa. He is now playing 4-5 shows a week and is pursuing writing and producing. He is a powerhouse solo entertainer that truly connects to his audience. His passion shines through in each note he sings and chord he strums.
Appearing on the Entertainment Stage - Saturday Feb 8th at 1:00pm 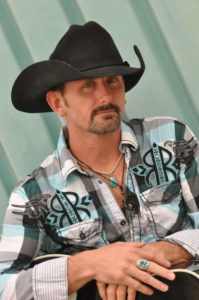 Darrel Lee Hopper, born in Parsons Kansas and raised in Owasso, Oklahoma, Darrel Lee has been pursuing his dream of being a singer/songwriter for over ten years. Growing up Darrel Lee spent over five years riding the pro circuit in Motocross. He was also very involved in Basketball, Wrestling, and Skateboarding. His love for country music started when he picked up his first acoustic and began teaching himself how to play. He later joined a local band as their lead singer. He plays guitar, piano and harmonica. Darrel Lee has played at many venues throughout Oklahoma, including clubs, festivals, and the OKC Opry. He has opened up for many national-recording artists including Bryan White, Emerson Drive, Wade Hayes, and Brian McComas. Darrel Lee recently returned from Nashville where he spent time building relationships and meeting contacts in the music business. Darrel Lee is currently working on his new CD that will be available
at the end of the year. https://www.facebook.com/pg/DarrelLeeMusic

Appearing on the Entertainment Stage - Saturday Feb 8th at 1:00pm 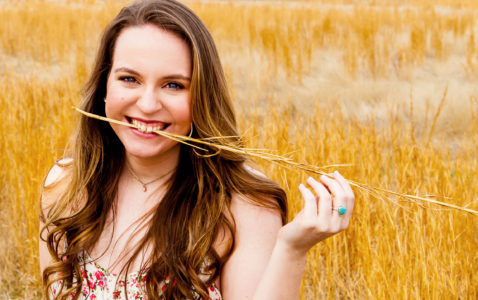 Country Singer-Songwriter Anna Massey has been a performer since she was 7 years old, and was awarded “Entertainer of the Year” at the North America Country Music Association International Awards in Pigeon Forge, Tennessee that same year. In 2013, she performed at Loretta Lynn’s Ranch, Hurricane Mills, as part of the Conway Twitty Tribute Weekend celebration. She appeared as a featured performer several times on the nationally televised Shotgun Red Variety Show with Steve Hall, and in 2016 was invited to participate in a vocal workshop with Alison Krauss in Harrodsburg, Kentucky. Anna also wrote the theme song “Beyond The Mask” for the P.A.I.N. Foundation’s first campaign in 2014. In 2018, Anna made regular appearances at both River Spirit Casino’s “Margaritaville” and Blake Shelton’s “Ole Red Tishomingo”, and has been a regular performer at the Oklahoma State Fair for 10 years. Most recently, she was nominated for “Country Artist of the Year” and “Acoustic Solo Artist of the Year” at the 3rd annual Tulsa Music Awards to be held on April 11th. Anna’s upcoming performances include Saturday, January 18th at the Hunt Club in Tulsa with James Robert Webb and Sunday, February 9th at the Tulsa Women’s Show with the P.A.I.N. Foundation.

Appearing on the Entertainment Stage 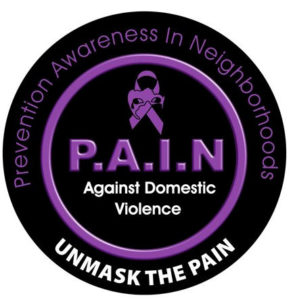 P.A.I.N. - Prevention Awareness in Neighborhoods will be bringing their cause to the Expo in Booth #964. They are also a participant in our pre-expo event - The Fashionable Fundraiser, as well as Musical Events on stage at the Expo!

Women who bring their 1 to 2 page story of being a Victim of Abuse to our P.A.I.N . U CAN 2 booth #964 will be entered in our Sunday Feb 9th drawing for a Mary Kay Day of Beaity, Hair cut and style at Platinum Salon, Jewelry from Parklane and photo shoot from Vics Pics.

Come to the Expo and support your cause! 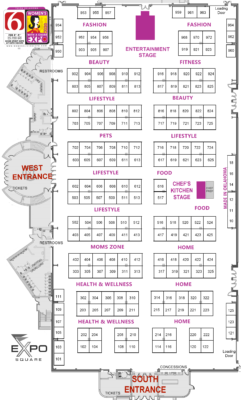