Performing on the Chef's Kitchen Stage 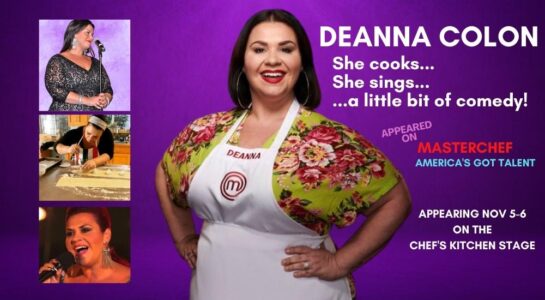 She cooks! She sings! ...and a little comedy!
MASTERCHEF TOP 20 FINALIST 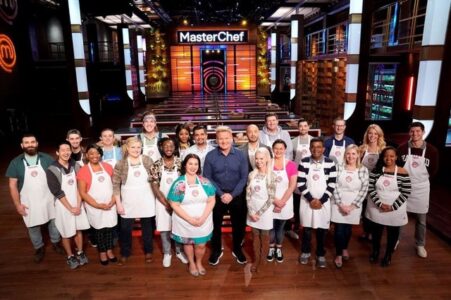 Deanna was a quarter semifinalist of Season 8 of America’s Got Talent, has written/sung on over 200 songs for Radio, TV and Film. She has sung on national commercials and for the world’s biggest stars including Celine Dion, Justin Bieber & Nick Jonas to name a few!

Deanna auditioned for MasterChef Season 10 and won a spot in Top 20 by Judges Gordon Ramsay, Joe Bastianich and Aarón Sánchez. It was after filming the show her passion for cooking was re-ignited.

Deanna was a Judge & Chef on 5 episodes of SLING’s show Hot Mess Express. She was cast as a Chef in an ad for Facebook/Oculus, as well as for Imperfect Foods. When she’s not creating online cooking content, teaching a cooking class for TakeLessons, Eatwith or Mini Exhibitions.
So far in 2022, Deanna was a featured Chef at this year’s Taste of the NFL alongside Chefs Andrew Zimmern, Carla Hall and Ming Tsai as well as the Ilani Brew Fest and the St. Louis Working Women’s
Conference.

JOIN US AT THE EXPO!
Appearing on the Chef Kitchen Stage!
Saturday NOV 5 at 11am and 3pm  & Sunday NOV 6 at 1PM 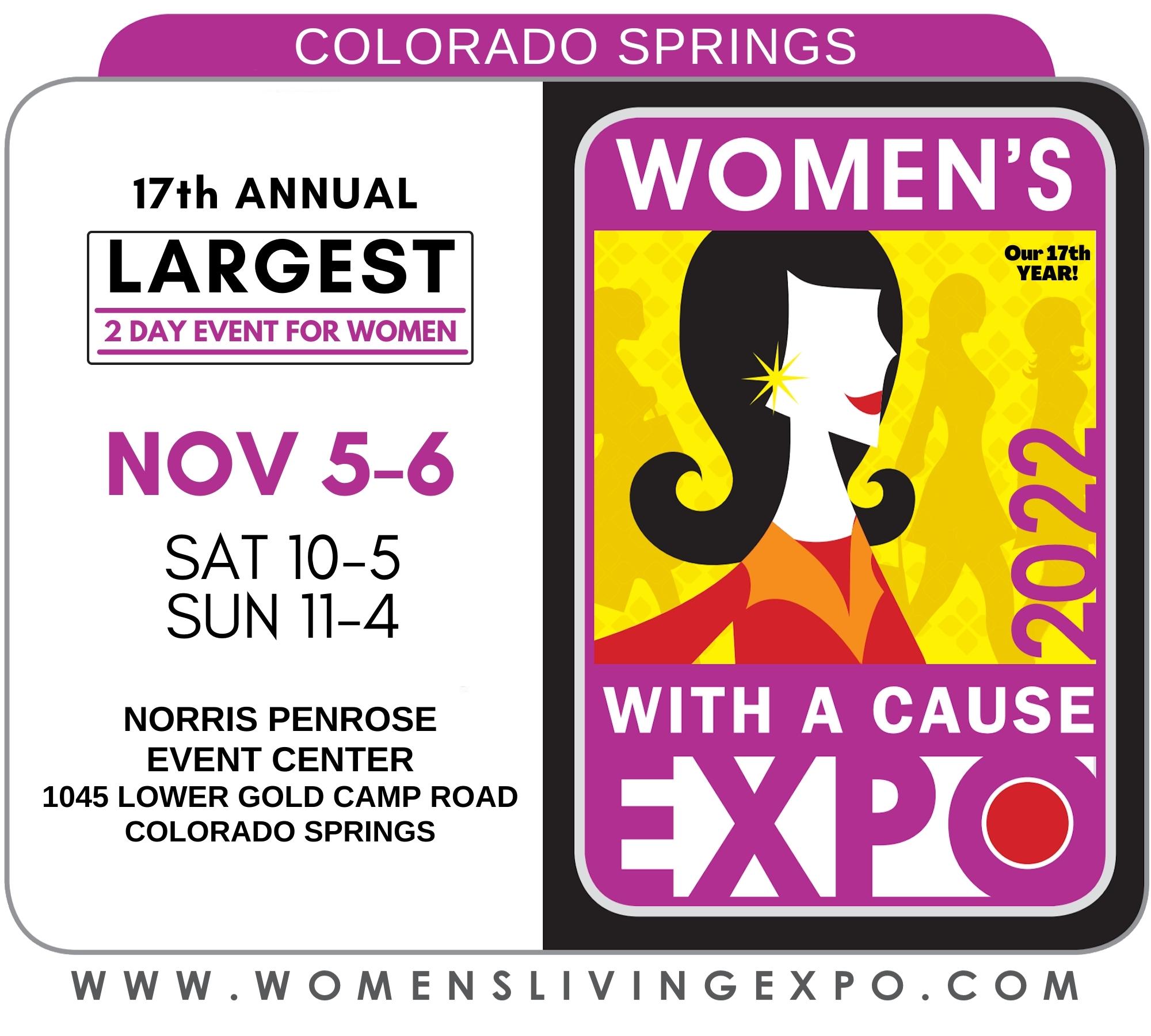 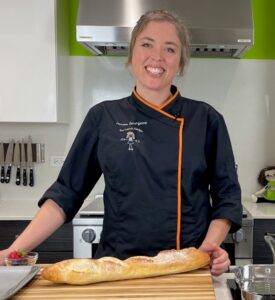 Chef Janon Bourgeois and The French Kitchen is a unique all-in-one experience with an authentic French Bakery, Cooking School, Café and Market where you can not only learn how to cook and bake, but also eat, shop, and party all in one place! Let our expert Chef Instructors show you how easy it is to cook using only fresh, quality ingredients and recipes that have been developed for your success at home. From our kitchen to yours-we love what we do, so you can love what we make!  info@tfkcc.com, 4771 N Academy Blvd. 719-528-6295, www.tfkcc.com, @tfkcc 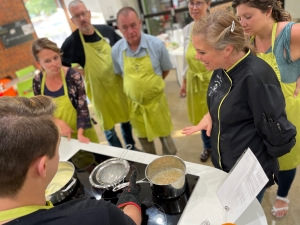 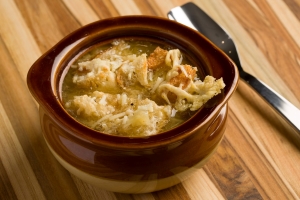 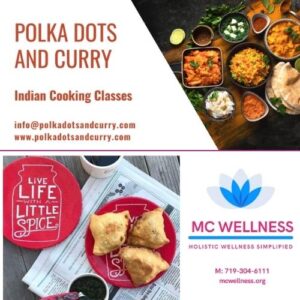 Chef Monika Celly is a wife, mother, culinary coach and a holistic health coach. She is a minimalist by heart and strongly believe that our daily choices affect our health, happiness and well being.
Polka Dots and Curry teaches Indian Cooking, Ayurvedic and wellness cooking classes.
As a holistic coach with MC Wellness, Monika offers personalized Health and Wellness coaching in the Areas of Weight management, stress management, physical activity, nutrition, self care and sleep hygnie.
Join Monika for mindful cooking demos on the Chef's Kitchen Stage.
www.polkadotsandcurry.com, www.facebook.com/polkadotsandcurry 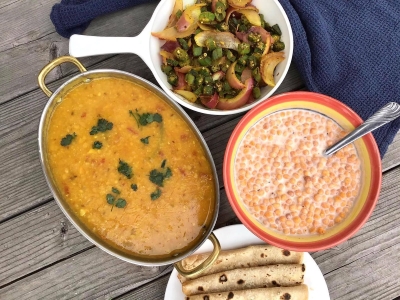 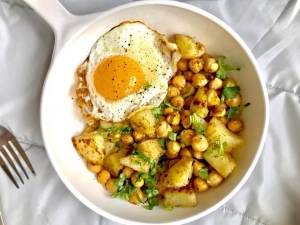 Tickets available at our Box Office on Expo Days!
$7 General Admission/$5 With Coupon or Online
SAVE $2 at the box Office with Walgreens Rewards!
Free Admission for Women Veterans, Active & Retired Military
Kids 12 & under are free, Free Parking!