To inspire women to embrace their dreams we will hear from six esteemed women about their journey to where they are now and how they achieved success.

SATURDAY AT 2pm at the Expo
Moderated by Donna Terrell, Anchor FOX 16

www.mcfarlandeye.com
Dr. Heather Bartels is an Ophthalmologist who practices comprehensive ophthalmology and specializes in cataract surgery. She provides medical and surgical care for a diverse range of eye conditions.

Dr. Bartels is originally from Cabot, Arkansas. She earned her undergraduate and medical doctorate degrees at the University of Arkansas and UAMS, and completed her residency training in Texas. She is happy to be back home in Arkansas.

In her spare time, Dr. Bartels loves to spend time with her family and friends. She lives in Little Rock with her husband, their daughter and dog. 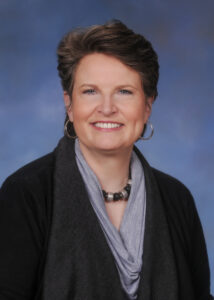 https://www.corleylawar.com/m-gayle-corley.html
Gayle Corley focuses her practice on estate planning, long term care planning and probate. She enjoys interacting with clients and their family members to create the wills, trusts, powers of attorney and other estate planning documents which meet their specific needs, and counseling her clients through difficult situations. Gayle’s elder law practice includes assisting clients with Medicaid and Veterans pension eligibility – whether in a crisis or with planning strategies that protect assets from the costs of long term care and unscrupulous people who prey on the elderly. Early in her career Gayle represented many clients with respect to commercial real estate acquisition, sale, development, leasing and financing and she continues to assist clients with real estate transactions.
Gayle is licensed to practice law in Arkansas and New York and brings years of insight to every client she has the pleasure of serving. When away from the office Gayle enjoys travel, film and live theatre and spending time with her family, friends and two dogs. 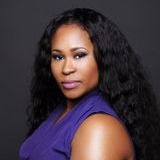 I understand that picking a real estate agent is a very personal decision based on trust and rapport. I have the experience to guide your search and help your negotiation. I can help you coordinate all the pieces of a real estate transaction: mortgage lenders, title companies, appraisers, and inspectors. In many cases, I’ll happily help clients remove the last roadblock to a successful deal by bringing in the right contractor–painter, plumber, roofer, or electrician.
Equally important, I am Arkansans! Currently raising my family in Central Arkansas and am happy to share my local perspective. I offer unparalleled service to ALL clients in the Little Rock Metro Arkansas real estate market. Our number one priority is complete customer satisfaction with our service and representation I can help you select the best one for your needs. I am an all-inclusive company servicing all types of transactions including assisting investors to sell their homes, first time home buyers education, commercial leasing options, commercial leasing renewals.
I have closed over 20 transactions in the last year and a half. I’m a resourceful and a highly experienced buyer’s agent who can help you find your hidden gem. I’m internet savvy and can use the latest marketing tools to assist you in listing and finding your home. My goal is to expose you to the widest possible range of qualified buyers and qualified homes.

from Mount Saint Mary Academy in 1998 and the University of Arkansas at Little Rock in 2014 with a BA in Anthropology and a minor and certification in Nonprofit Leadership Studies. After many years in the nonprofit sector, Amanda took a chance and said “yes” to a small manual labor position in a friend’s construction company in 2018. Within a few short months, Cecil & Parker Painting, LLC was born, and she never looked back. Amanda has a natural talent for communication and understanding that she honed during her studies and time in the nonprofit sector. Her passion is to help people transform their lives through transforming their spaces, education and inspiration. With a focus on exceptional detail work, product education, and relationship building, Amanda and her team of women painters have set themselves above and beyond other paint companies.
Amanda Parker, CNP – Cecil & Parker Painting, LLC 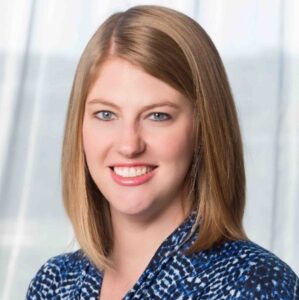 Sara Patterson is a Vice President of Marketing for Belk with more than 13 years of experience in many different areas of the business from Finance & Accounting, Operations, Customer Care and now in the Marketing space. Today, Sara oversees promotional strategy, customer loyalty, payments, and fraud for the company. An advocate for developing strong and diverse women leaders, she has previously chaired the Women’s Leadership Network and is very engaged in the company mentoring program. Sara is excited to marry her fiancé, Mark, this fall who was born and raised in Little Rock 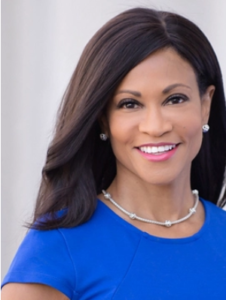 Donna arrived in Little Rock from Detroit, Michigan, where she served as Anchor for WKBD-TV and WWJ-TV. Before moving to Detroit, she worked at WKYC-TV in Cleveland, Ohio. She also held anchoring and reporting positions in South Bend, Indiana and Battle Creek, Michigan.

Throughout her broadcast career, Donna has been honored with several awards. Most recently earning Regional Emmy Awards for her work as a News Anchor and for a Fox16 News promotional campaign. She also won the National American Legion Fourth Estate Award and an Associated Press Award for her special reports on Grieving a Child. She garnered two more Emmy Awards for her work bringing light to cosmetic surgery and breast cancer issues. She has been nominated for numerous other Emmy Awards including a special report on a father who left his son in a hot car, a story on her daughter’s battle with colon cancer and Arkansas’ Little Rock 9. Donna also earned an Associated Press Award for her story on the controversial patients’ Right To Die.

Ms. Terrell is fully committed to community service. She created ‘Donna Terrell’s Yoga Warriors Fighting Colon Cancer’, a 501(c)(3) non profit organization that raises money for yoga classes for cancer survivors, patients and caregivers. The organization also provides funds for liquid nutritional supplements for survivors of colon and other cancers currently in treatment and in need of financial assistance. Yoga Warriors is in memory of her daughter Queah (pronounced: Quaya) who died from colon cancer at a young age, but during her battle found health benefits from yoga. The organization has at least one free community-wide yoga fundraising event each year. In addition, Donna is a current board member for Women and Children First, a domestic violence facility. She is a former board member for Susan G. Komen Breast Cancer Foundation and the Ronald McDonald House. She has also served as an Ambassador for the American Cancer Society.

Donna enjoys being active and loves playing golf. On any given day you’ll find her once again trying to get her ball out of a sand trap. She equally loves her Russian Blue rescue cat named Vladimir. Look for Donna around Central Arkansas making various appearances at community events. When she first arrived here she told everyone Arkansas is a beautiful state and the Little Rock area is a well-kept secret. She still feels that way. 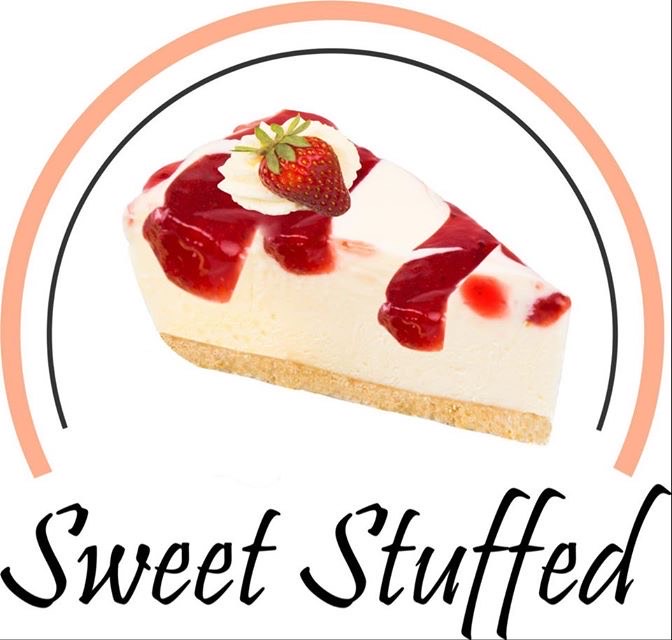